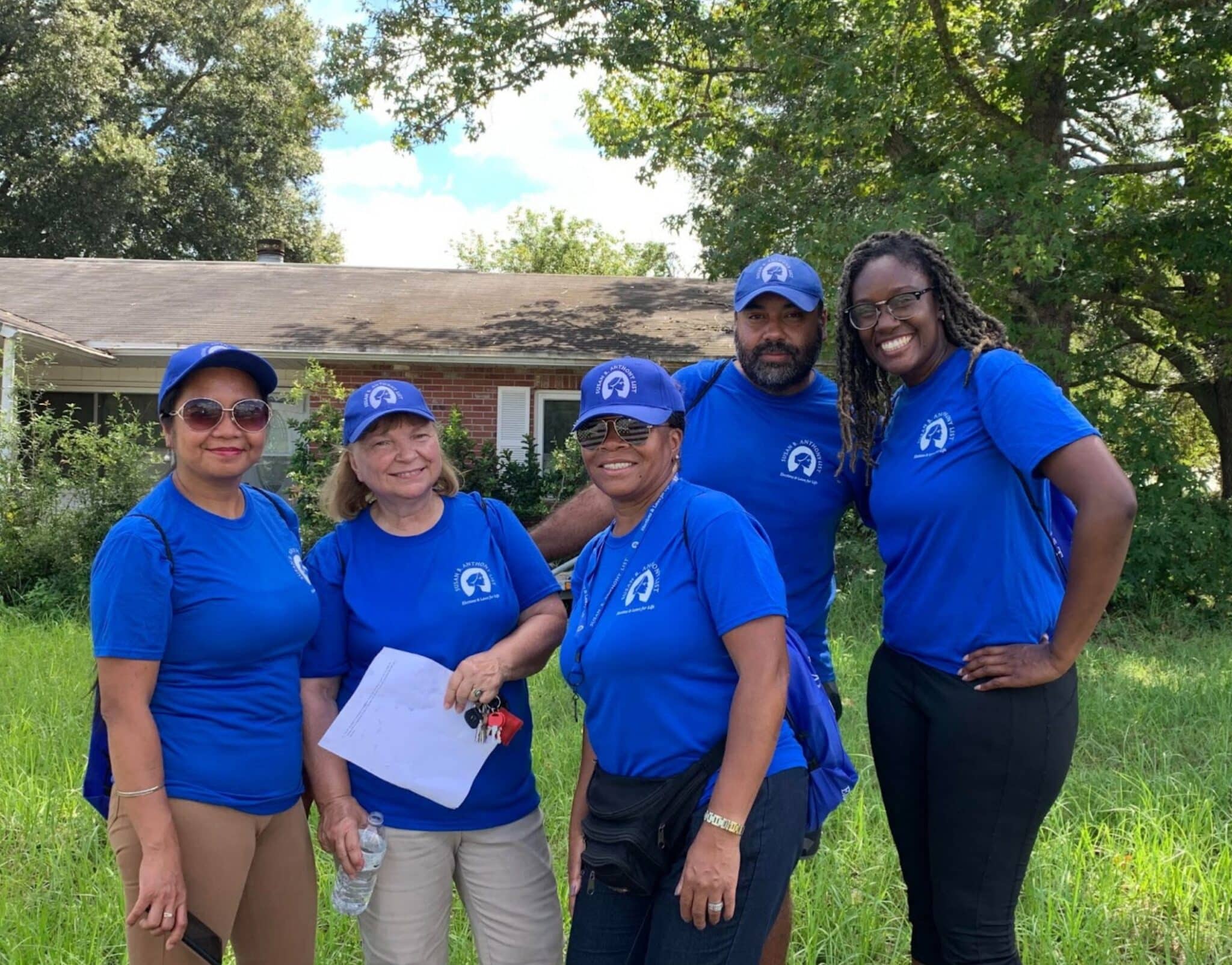 Washington, D.C. – Ahead of tonight’s gubernatorial debate in Florida, Susan B. Anthony Pro-Life America called out Democrat Charlie Crist on his record of pro-abortion extremism.

Crist is an original co-sponsor of the deceptively named “Women’s Health Protection Act,” legislation in Congress that would force all 50 states to allow abortion without limits by wiping away nearly all state level limits on abortion, even protections for babies and women late in pregnancy.

“Floridians have made it clear they reject brutal later-term abortions, yet Charlie Crist says he will ‘fight like hell’ to roll back protections for the unborn and their mothers at any point in pregnancy,” said SBA Pro-Life America President Marjorie Dannenfelser. “Crist used to call himself pro-life. Now he backs abortion on demand nationwide for any reason, paid for by taxpayers, right up until birth – he even refuses to support medical care for babies who survive abortions. In contrast, Ron DeSantis is an unflinching champion of the people’s will, signing protections into law for thousands of unborn children after 15 weeks, a point by which they can feel pain.

“We call on the media to demand the answers Floridians deserve from Crist, who has yet to name a single limit on abortion he supports. Our Florida ground team has made over 550,000 visits to voters to expose pro-abortion extremists like Charlie Crist and support proven pro-life leaders like Governor DeSantis.”