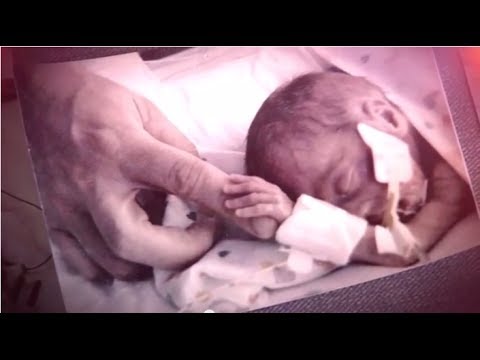 Washington, DC – A joint Susan B. Anthony List/The Lukens Company poll released this afternoon indicates that Senator Kay Hagan’s lead is within the margin of error (3.2 percent) and a large number of respondents (20.2 percent) remain undecided. Among undecided voters, 20.7 percent identify as “pro-life” and 14.5 percent as “pro-choice.”

“Senator Kay Hagan is an abortion radical whose stances in support of taxpayer funded abortion and late term abortion after five months are deeply unpopular,” said Susan B. Anthony List President Marjorie Dannenfelser. “A significant portion of pro-life voters are still undecided. That’s why our partner, Women Speak Out PAC, is using every method possible to communicate the extreme truth of Hagan’s position. The gap identified by today’s poll could be made up by our efforts to turn out pro-life voters who do not typically vote in midterm elections.”

To date, Women Speak Out PAC has knocked on more than 104,000 doors and made more than 245,000 phone calls to low propensity pro-life voters in North Carolina. In addition to the ground game, tomorrow Women Speak Out PAC will launch a $620,000 television ad buy in the Raleigh, NC media market.

“This race remains tight,” according to John Morey, President of Polling & Research for The Lukens Company.  “The winner will be determined by two things: which candidate does a better job mobilizing voter turnout, and which candidate gets the bulk of those late-deciding voters who are just now starting to pay attention to the race. Because undecided voters are significantly more pro-life than pro-choice, Senator Hagan is particularly vulnerable to independent advertising campaigns focusing on her support for late-term abortion.”

The Susan B. Anthony List and its Political Action Committees, the SBA List Candidate Fund and Women Speak Out PAC, are dedicated to pursuing policies and electing candidates who will reduce and ultimately end abortion. To that end, the SBA List emphasizes the education, promotion, mobilization, and election of pro-life women.  The SBA List is a network of more than 365,000 pro-life Americans nationwide.